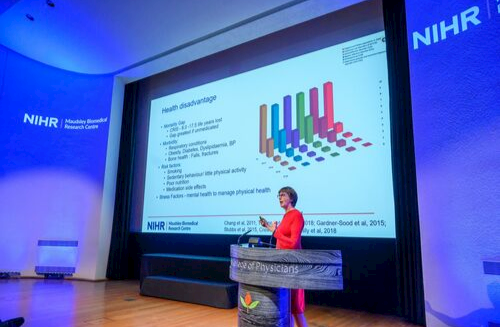 Around 300 delegates including researchers, clinicians, service users and members of the local community gathered yesterday for the NIHR Maudsley BRC's Conference 2019.

A wide range of our colleagues and partners attended - from students to professors, colleagues from the South London and Maudsley NHS Foundation Trust (SLaM), members of our local community, service users, carers and advocates, as well as representatives from partner organisations, funders, charities and private industry.

Presentations covered topics such as genetics and mental health, immune biomarkers in psychiatry, applications of technology, involving service users in research, predicting treatment resistance and new therapeutics for a range of disorders, some of which you can watch here.  We also took the opportunity of the conference to make a film about our work, which you can watch here.

David Bradley, who joined SLaM as CEO earlier in the summer, opened the conference alongside BRC Director Professor Matthew Hotopf, and praised the quality of the BRC's work. Professor Hotopf gave an overview of the BRC's activities, and also gave a presentation later in the day entitled 'The best way to predict the future is to create it'. 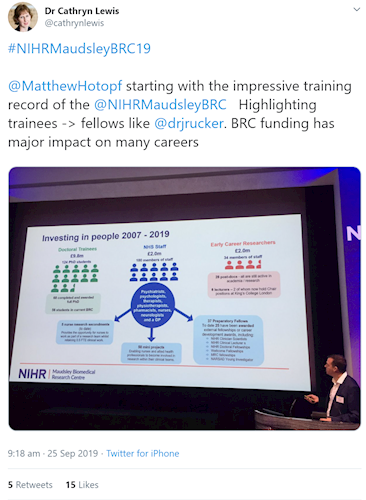 In a talk that covered topics from product marketing and pricing, failure and his concept of the '5D' curriculum to examples of his work across the world, he challenged the BRC to be resourceful and pursue innovation. Professor Hotopf later urged the BRC's researchers and clinicians to answer this challenge, whilst also praising the ways this is already being done.

Reflecting on the conference, Professor Hotopf said: "I came away from yesterday's event feeling hugely inspired and energised, and extremely proud of my colleagues' extraordinary work. It's so important to have opportunities like this to come together and remind ourselves of our common goals. I was particularly pleased to see so many researchers starting out on their careers, as well as members of our patient advisory groups and our local community.

"I hope people came away with a renewed appreciation of what the BRC represents and a sense of excitement about what we can achieve in future."

Professor Nick Hastie of Edinburgh University, who chairs the BRC's External Scientific Advisory Board, concluded the day by describing the presentations he had heard as "humbling and inspiring" and praising the BRC's engagement with patients and service users, as well as its commitment to innovation. "You should all feel good about yourselves," he said.

The conference took place at the Royal College of Physicians in London.

Presentations will be made available online. 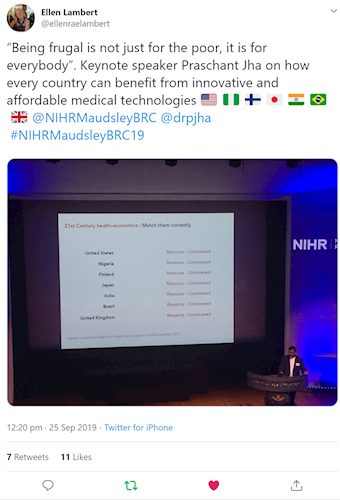 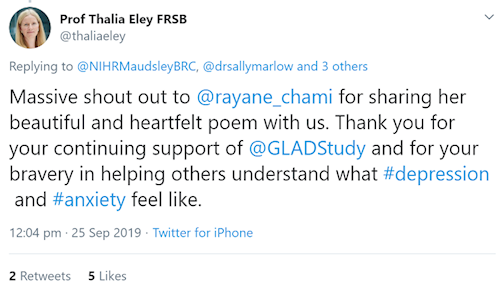 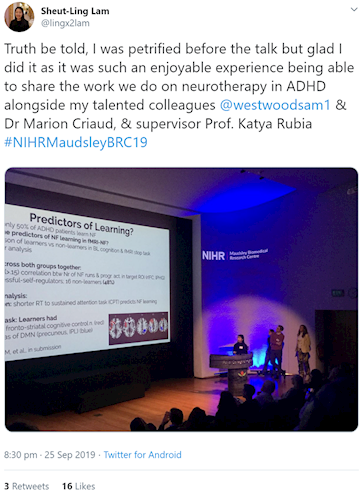 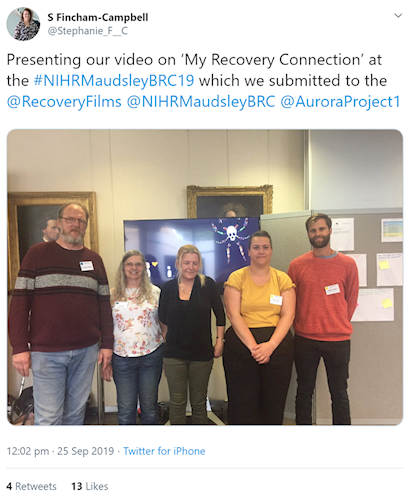