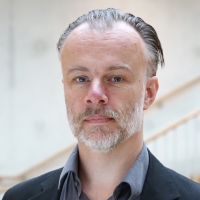 Professor Rob Stewart is the lead of our Informatics cluster.

I joined the IoPPN in 1996 and my research since then has included epidemiological investigations of late-life mental disorders, international mental health and the relationship between physical and mental health.

I received a Wellcome Trust Research Training Fellowship in 1999, carrying out a novel study of vascular risk factors and cognitive ageing in African-Caribbean elders. Since then I have collaborated widely with international research groups, including investigators in Korea, Taiwan, Turkey, China, Trinidad and Tobago, and a number of US and European centres.

I currently chair the European Psychiatric Association Section of Epidemiology and Social Psychiatry. Most of my current research focuses on ‘Clinical Informatics’, particularly the use of routine healthcare data to improve knowledge of mental disorders and their outcomes.

2013 FRCPsych (Fellow of the Royal College of Psychiatrists)

I have been academic lead for the Clinical Record Interactive Search (CRIS) data resource since it was developed in 2007-8. This provides in-depth information on anonymised mental health records of over 260,000 people receiving SLaM care.

Working with Trust colleagues and patients, a robust governance framework was developed, and CRIS has been used to support a range of research projects from childhood to old age, and across all mental health specialties. I have also led the enhancement of CRIS through linkages to external datasets, and through the application of natural language processing techniques to maximise the structured information available for analysis. CRIS at SLaM thus remains internationally unique in the scale and depth of information available. My research team have focused particularly on using this information to investigate physical health outcomes in people with mental disorders.

Having provided the only UK data so far on the reduced life expectancy experienced by people with severe mental disorders such as schizophrenia and bipolar disorder, we have moved on to clarifying not only the points of inequality in healthcare and disorders responsible, but also providing a detailed picture of who is most at risk. For example, important research led by PhD students in the CRIS team is investigating mental health symptoms, and the medications used to treat these, in relation to physical health outcomes.

In addition, one of the largest studies is underway of the medication taken in pregnancy by women with severe mental disorders and its consequences, in order to provide much-needed advice on balancing risks and benefits. CRIS work is central to European Union funded informatics programmes such as PHEME and KConnect, and CRIS has recently been successfully installed at four other UK Mental Health Trusts as the beginning of wider national and international collaborations. 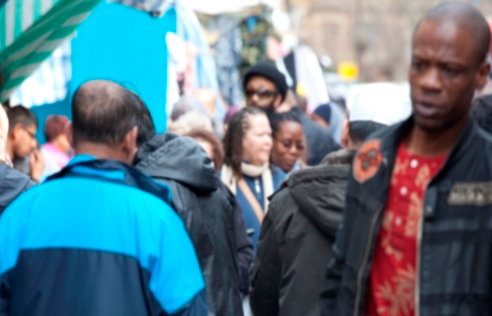 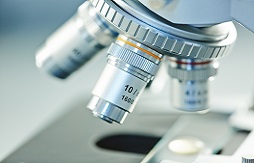 We are researching new tests, treatments and theories in mental health, neurology, and dementia. Find out more about these areas.
READ MORE