CRIS helps us to look at real life situations on a large scale. This means it's easier to see patterns and trends, like what treatments work for some and don't work for others.

CRIS was developed with extensive involvement from service users and adheres to strict governance frameworks managed by service users. It has passed a robust ethics approval process acutely attentive to the use of patient data. The data is used in an entirely anonymised and data-secure format and all patients have the choice to opt-out of their anonymised data being used.

We believe CRIS can make a real and positive difference to future treatments and care. 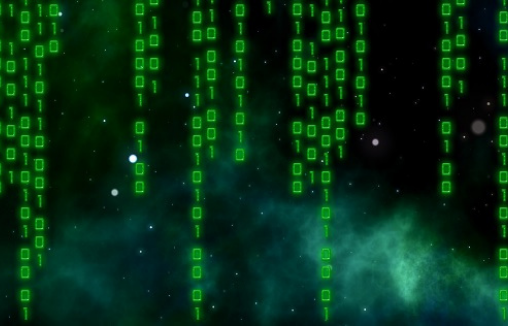 CRIS is a computer system that allows researchers at the BRC to carry out research using information from South London and Maudsley NHS Foundation Trust clinical records.
READ MORE 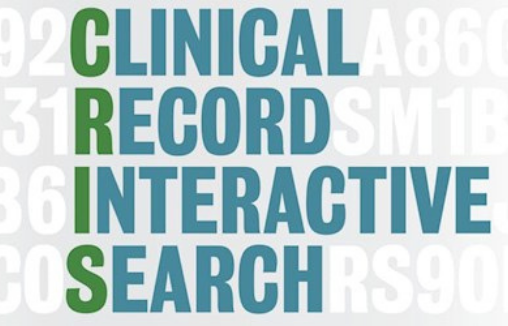 See a timeline of events throughout the history of CRIS.
READ MORE 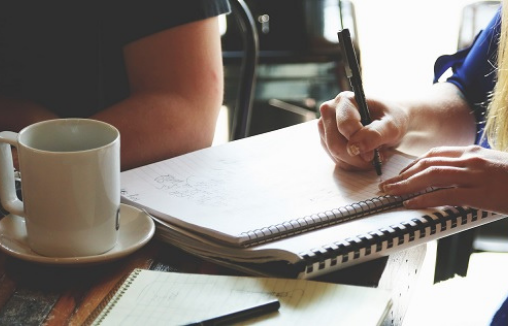 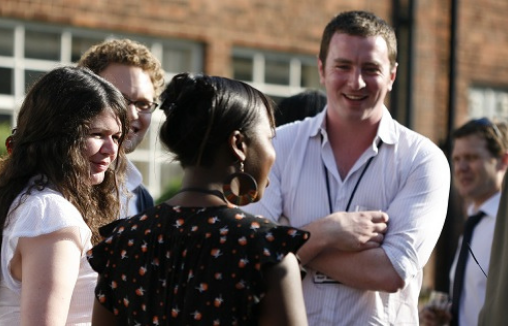 To find out more about some of the work underway using CRIS, read our CRIS Blog.
READ MORE 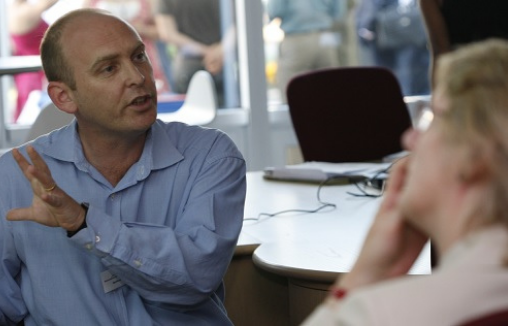 The CRIS team have developed a number of resources to support researchers at all stages of their CRIS project.
READ MORE 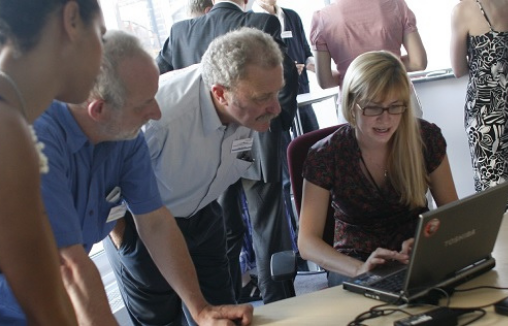 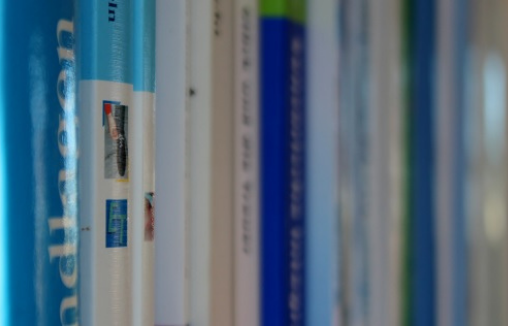 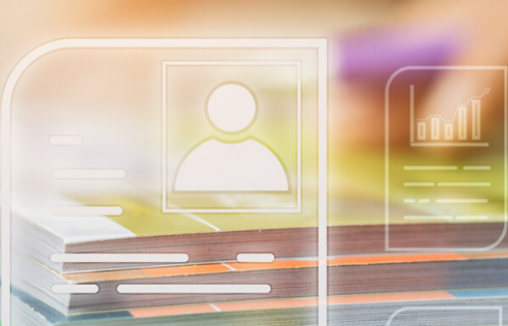 Since the lockdown began the CRIS team have worked to turn around research activity and focus this on the pandemic and its consequences for people using mental health services.
READ MORE 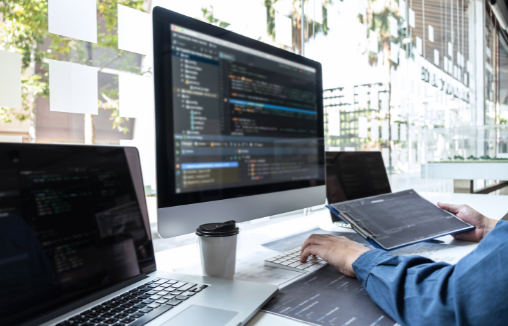 These videos showcase some of the work being carried out by PHD students and researchers using CRIS.
READ MORE 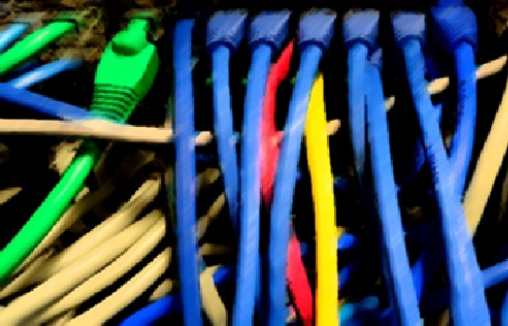 The Clinical Data Linkage Service (CDLS) enables us to join or ‘link’ information (‘data’) from CRIS with other clinical sources within a secure ‘safe haven’.
READ MORE 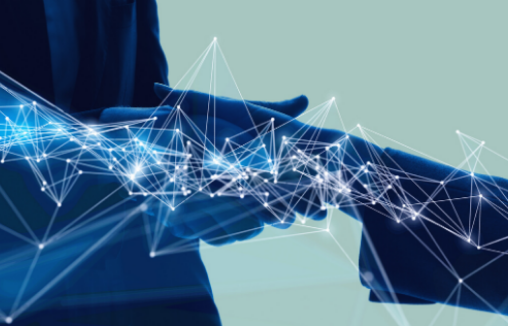 Read about CRIS use in commercial partnerships.
READ MORE 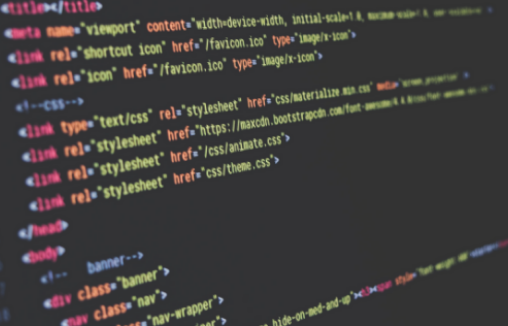 We have set up the CRIS Natural Language Processing (NLP) Service to facilitate the extraction of anonymised information from the free text of the trust's clinical records.
READ MORE