On Saturday 13 February 2016, the national Young People’s Mental Health Advisory Group hosted an event at Pop Brixton aimed at getting young people and their families and carers involved in research, especially into mental health and wellbeing. 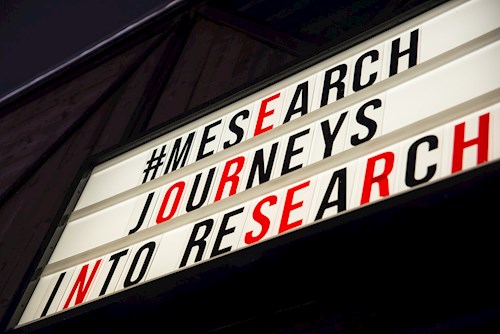 The event was entirely planned and organised by the group, and as well as informing people about mental health research and how to participate, it gave attendees a chance to meet and interact with young people who’ve experienced mental ill health, and to explore some of the issues they face in a positive, fun, community setting. 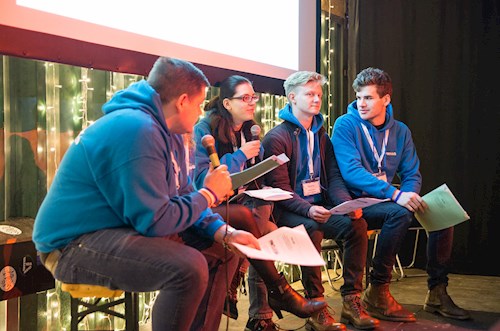 After the event’s official opening by Professor Dame Til Wykes, group members Emma and Susannah interviewed leading journalist Claudia Hammond, host of BBC Radio 4’s ‘All in the Mind’.  Claudia welcomed the fact that so many more people are now speaking out about their mental health and recovery, and suggested that with research budgets limited, the transition between young people and adults mental health services should be a key focus.

After lunch, which included an open mic session, actor Danny-Boy Hatchard (who plays Lee Carter in British soap Eastenders, a character who has struggled with mental health issues), and poet Hussain Manawer, winner of the One Young World Rising Star award, joined the event. 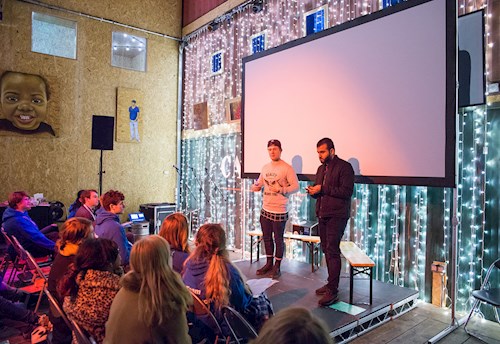 For the rest of the afternoon, the group gave a presentation on their work and how they advise researchers, followed by an interactive talk from researcher Stefano Belli in the ROAMER (Roadmap for Mental Health Research in Europe) project.

Throughout the afternoon, people attending the event were invited to take a journey through research, visiting stalls from the group, mental health charity MQ, and providing an informal opportunity for visitors to ask questions and find out more.

Despite the very cold and wet weather, the event was almost full, and the response was unanimously positive.  The group will continue to spread the word about research, and plan other activities later this year.

If you would like to find out more about the Young People’s Mental Health Advisory Group, please contact Lisa Doughty at lisa.doughty@kcl.ac.uk.