CRIS Blog: 10 years of CRIS: How to define a birthday?

Robert Stewart is academic lead for the Clinical Record Interactive Search (CRIS) system at the NIHR Maudsley Biomedical Research Centre (BRC). He is Professor of Psychiatric Epidemiology & Clinical Informatics at the Institute of Psychiatry, Psychology and Neuroscience at King's College London. 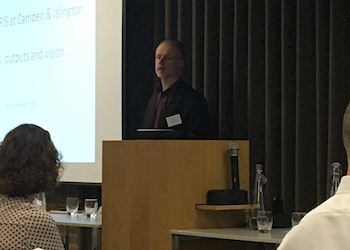 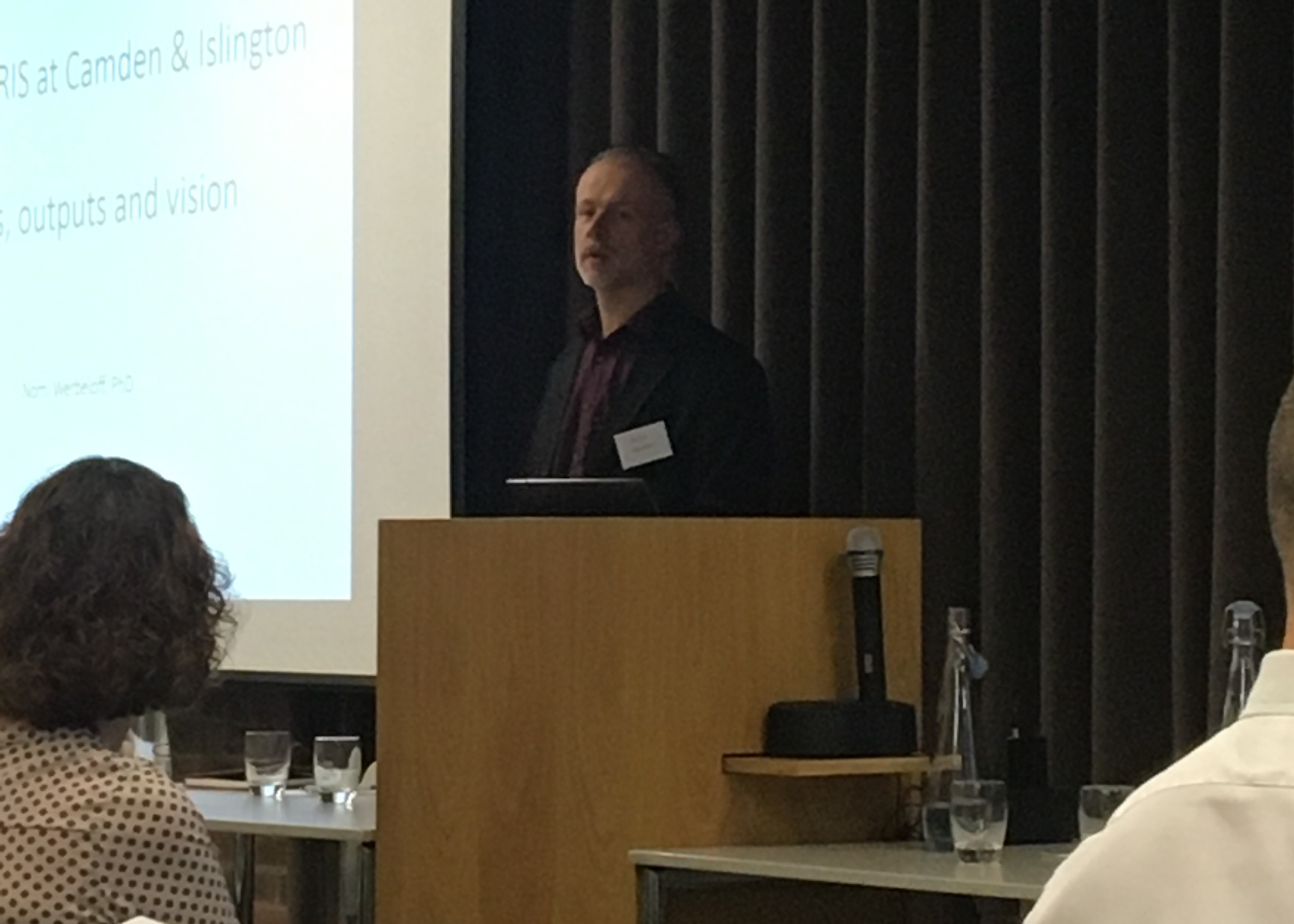 CRIS was initially conceived in 2007 and developed in its earliest form by 2008, so when we realised that we were approaching a tenth birthday, there was some discussion of when to celebrate. This date vagueness is entirely to be expected for something like CRIS that is as much an idea as a product – the result of many meetings and conversations as well as definable pieces of work.

Similarly, CRIS development has depended as much on the hard work of many people from many backgrounds as it has on any leadership team, and ‘clinical informatics’ as a discipline is a lot more about teams than single individuals. Anyway, in the end we decided that 14 November 2018 would be our ‘official’ 10th birthday as it marks the anniversary of our first CRIS Oversight Committee meeting and the culmination of our work developing our security model – led by patients and carried out in close collaboration with South London and Maudsley NHS Foundation Trust’s Caldicott Guardian. This felt appropriate, as effective research governance is the lifeblood of clinical informatics, whereas particular technical platforms and systems will inevitably come and go.

We were keen to celebrate our 10 years and did so accordingly on 6 December, joined by many old and new friends who are working with CRIS or CRIS-like systems themselves, or those who are simply interested in how healthcare data might be used for research (or who perhaps were just passing and wandered in for the refreshments!).

The afternoon began with NHS and industry experts setting the scene, presenting recent developments in health records and their growing research utility. We finished off with local and national partners who explored the future of CRIS and the growing number of platforms supporting research using mental and acute health records. These provided a helpful snapshot of the rapidly changing informatics landscape, within which CRIS was developed and continues to move forward, and stimulated much discussion.

However, there was wide agreement that the ‘beating heart’ of the event was the five talks from up-and-coming CRIS researchers presenting new and emerging findings – from clinical to technical specialties, from childhood to old age:

As well as congratulating these speakers on reassuring us that the future is in safe, young hands, I would like to reiterate my warmest thanks to Anna Kolliakou for coordinating the event, to BRC leads past and present for over 10 years of continuing support and belief in our potential, to all the staff, friends and colleagues who support and work with CRIS at the BRC Nucleus and beyond, and most particularly to my co-lead Matthew Broadbent for being as much a key to our success as anyone else. Happy birthday all of us!

Visit our 10-year digital timeline marking key milestones in the history of CRIS.