Cluster headaches are a debilitating disorder thought to affect around 1 in 1000 people in the UK, which are characterised by recurring intense pain on one side of the head. 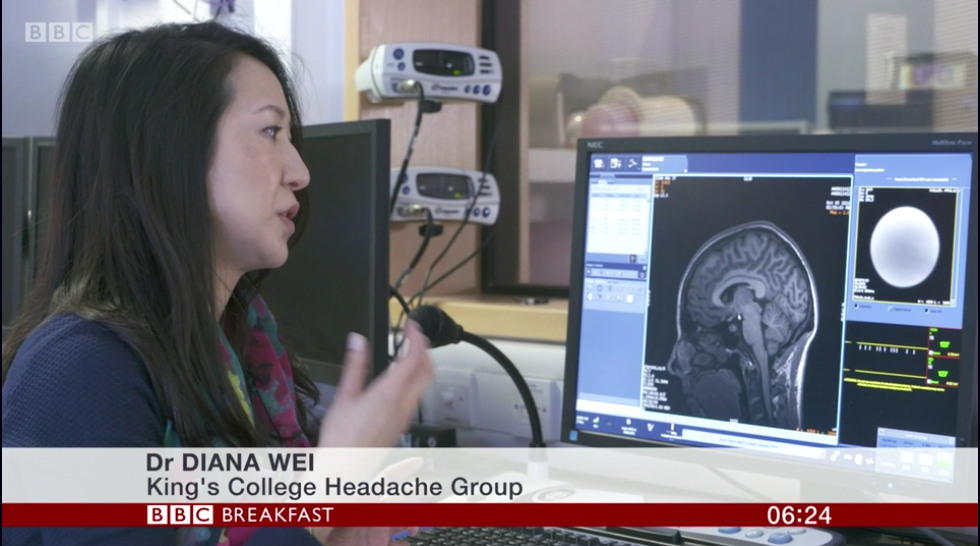 The BBC Breakfast piece featured contributions from Rachael Starbuck and Scott Bruce, both of whom suffer from cluster headaches and describe the intense pain involved.  They are both part of OUCH (UK) - the UK's Organisation for the Understanding of Cluster Headaches - a patient-led charity which raises awareness of cluster headache within the medical profession and the general public. 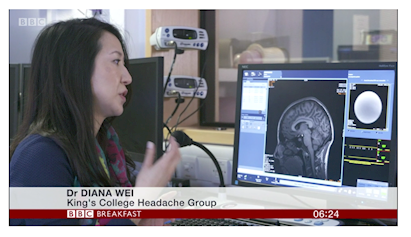 Professor Goadsby's headache research is also supported by the NIHR Maudsley Biomedical Research Centre (BRC) as part of its new Pain theme, which commenced in April 2017.