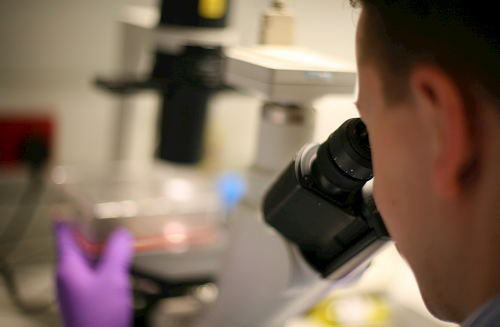 The NIHR Maudsley BRC is delighted to announce that six of its researchers have been promoted, with their new academic positions coming into effect this month.

Those promoted and their new positions are as follows:

Professor Matthew Hotopf, Director of the NIHR Maudsley BRC, said: “We are extremely proud of our colleagues for this fantastic achievement. These promotions are well-deserved and a testament to the hard work and dedication of our fellow researchers. Several of those promoted have previously led key streams of work at the BRC, and it is heartening to know that BRC funding and support has been instrumental in many of their careers from the very beginning.

"We wish them well in their new roles at the BRC and look forward to seeing what they go on to achieve in future.”