Adolescence and early adulthood are critical periods, as young people have to navigate finishing their education, finding employment, forming social relationships and developing an identity. Having an eating disorder during this critical period can wreak havoc by damaging a young person’s development across so many areas of their life.

The FREED model provided rapid, specialised treatment for young people who had recently started experiencing eating disorder symptoms. The model is considered the 'gold-standard' of care, because it helps young people cope better with their transition to adulthood, with a personalised treatment approach for each young person.

By rapidly accessing treatment tailored to their needs, young people were able to benefit from treatment before changes to brain, body and behaviour inflicted by eating disorders became deeply engrained and potentially harder to reverse. They were less likely to miss out on educational, social and employment opportunities, which prevented their likelihood of future relapses.

Early intervention in eating disorders, as demonstrated by the FREED model, significantly improved treatment outcomes. Young people treated early on were more likely to engage with treatment, which improved their clinical outcomes, quality of life, and reduced the need for in-patient care.

Furthermore, by removing barriers to diagnosis and treatment of eating disorders, the FREED model hopes to use proactive community outreach to improve access to treatment and outcomes for young people from Black and Minority Ethnic backgrounds.

The success of the FREED model has led to it being adopted by the Network of Academic Health Sciences Network (AHSNs) onto their national programme and NHS-England has provided funding  to roll out this new service to 18 specialist eating disorder teams across England . Already, over 1,200 teenagers and adolescents with eating disorders have been supported by the FREED programme, to date.

Given the additional pressures experienced by young people during the COVID-19 pandemic, early intervention and support through the innovative FREED model is more important than ever

The investment in the early intervention – First Episode Rapid Early Intervention for Eating Disorders (FREED) – service is part of the NHS Long Term Plan commitment to provide an additional £1 billion a year by 2023/24 to expand and improve community mental health care so adults, including those with an eating disorder, can get earlier access to care, as close to home as possible.

Find out more about FREED in the video below:

Read more about our research into Obesity, Lifestyle and Learning from Extreme Phenotypes. 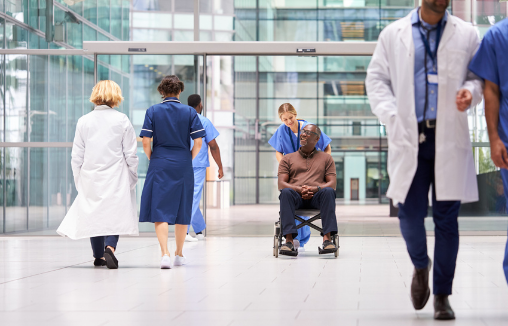 How our research is making a difference

Our research is influencing care, and making a positive difference to people, and the economy.
READ MORE 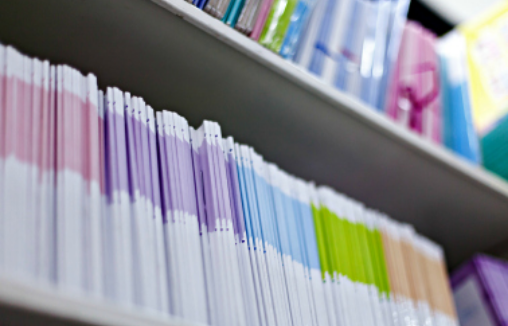 All our research stories

A collection of all our stories of research at the NIHR Maudsley BRC.
READ MORE 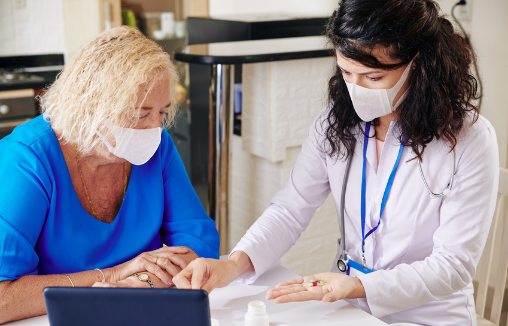 Our research impacts the techniques, treatments and systems used in healthcare for patients.
READ MORE