Dr Sally Marlow’s new radio series, Storm and Stress: New Ways of Looking at Adolescent Mental Health, begins on BBC Radio 4 on Tuesday 12 June. The four part series focused on the mental health of 16 - 25 year olds, and features contributions from colleagues from across the NIHR Maudsley BRC, from the Institute of Psychiatry, Psychology & Neuroscience (IoPPN) at King’s and the South London and Maudsley NHS Foundation Trust.

Dr Sally Marlow, NIHR Maudsley BRC Research Champion for Research Impact and Engagement, said, ‘As science tells us more about the period of adolescence and young adulthood, we’re starting to understand why it’s such a crucial time for mental illness.  In this series we wanted to present a snapshot of the mental health in our young people in 2018, but crucially we also wanted to ask whether we are supporting them well, and look at innovative approaches to a problem which has always been with us.’

The series explores whether the increased awareness of mental health issues has contributed to medicalising feelings and behaviours that in the past were thought of as part and parcel of adolescence, and if so, is that a good thing or a bad thing?

It features contributions from members of The Young People’s Mental Health Advisory Group managed by SURE and the NIHR Maudsley Biomedical Research Centre.

In addition, interviewees from the IoPPN will include:

Dr Marlow has also spoken with colleagues at the South London and Maudsley NHS Foundation Trust, including:

The series also features researchers and clinicians elsewhere, including UCL, the University of Manchester and Cambridge, as well as charities and Sally McManus from the APMS.

Storm and Stress: New Ways of Looking at Adolescent Mental Health will be broadcast on Tuesday 12 June at 11.00 via www.bbc.co.uk/programmes/b0b5szvz and at the same time for the following three weeks, repeated the following Mondays at 9pm.

In the final episode Dr Marlow interviewed Jeremy Hunt, the Secretary of State for Health and Social Care. Mr Hunt was quizzed on some of the issues young people had raised during the making of the series, and on the Government’s green paper on measures to improve mental health support for children and young people. For more information, read the full news story on the IoPPN's news site. 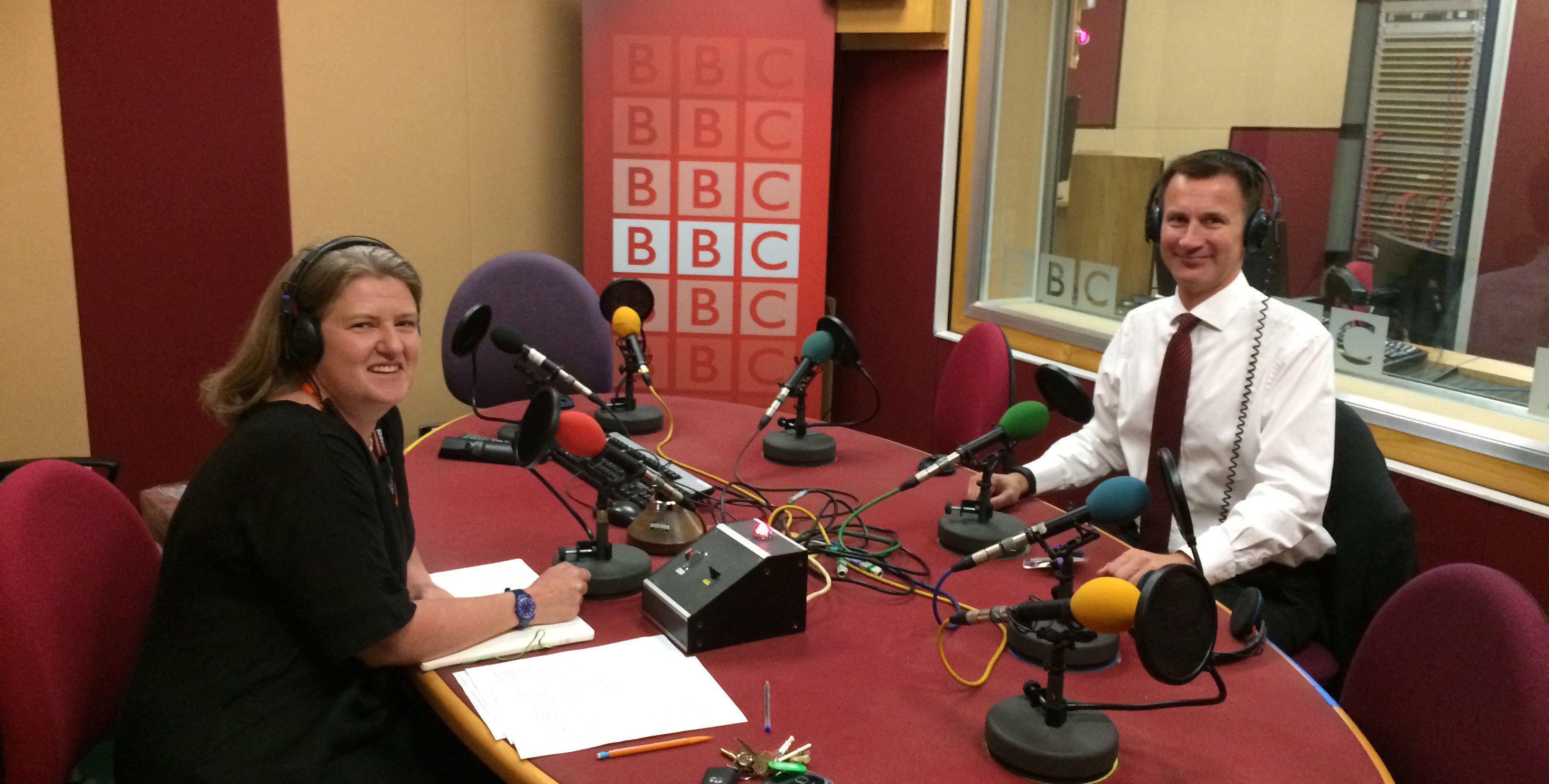 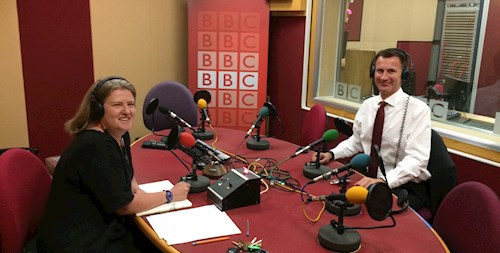