Professor Dame Sally Davies, the Chief Medical Officer for England, has focused on the health of people aged between 50 and 70 – often called the ‘baby boomers’ – in her latest annual report on the state of the public’s health.

The report, titled ‘Baby Boomers: Fit for the Future’, covers topics such as the impact of lifestyle choices on current and future health, mental health, sexual health, and screening and immunisation programmes.

While the report finds that retirement presents an opportunity for baby boomers to be more active than before, it also shows that the mental health needs of baby boomers are substantial in many respects, with 18% reported to have depression or anxiety disorder. This is twice the proportion in the generation born before 1945. Men around the age of 50 have the highest suicide rate of all age groups. 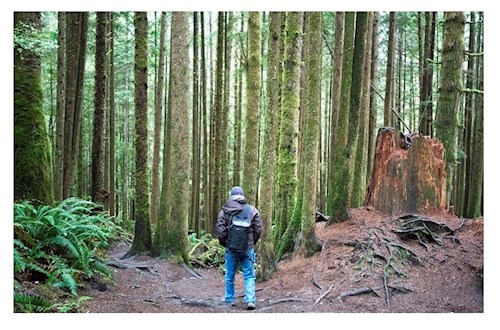 “There are also important social and economic factors to take into account – for example, we found that baby boomers living in the fifth of households with the lowest income are three times more likely to have symptoms of depression than those in the highest income homes. As people enter retirement or reduce their hours of working, they spend an increasing amount of time at home, and so the importance of housing conditions, and the home environment, for the mental health of this age group may increase.”