CRIS blog: Using data on hospital episodes to look at the physical health of people with personality disorders 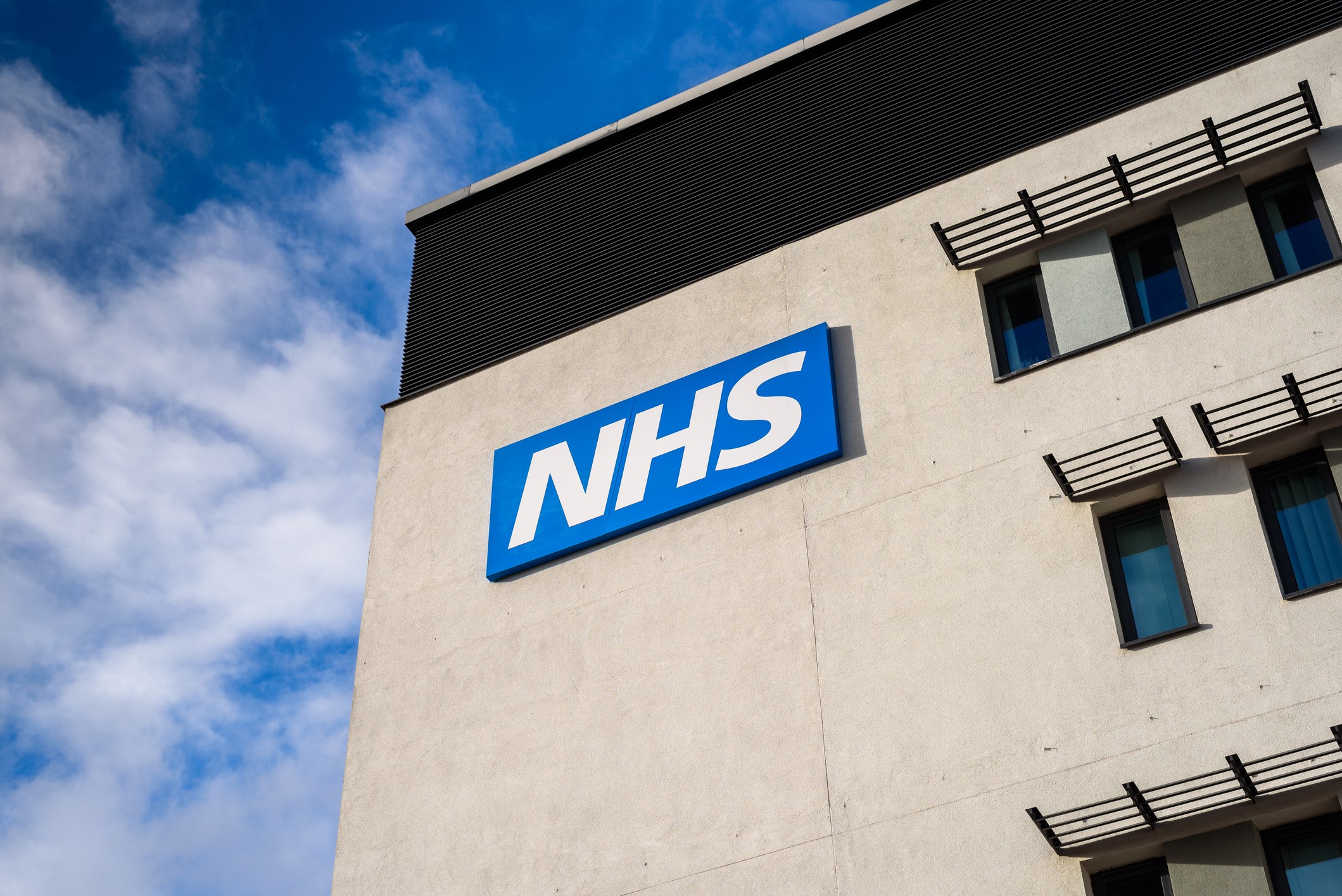 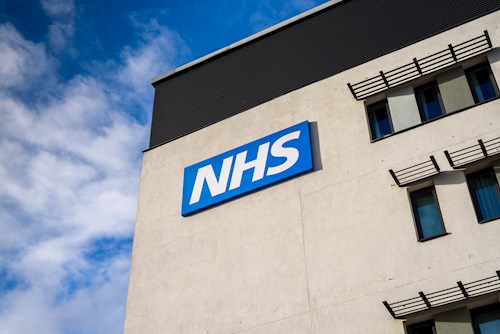 A CRIS blog by Dr Marcella Fok, a Visiting Researcher at the Institute of Psychiatry, Psychology & Neuroscience at King’s College London and Dr Chin-Kuo Chang, an Associate Professor at the Department of Health and Welfare, University of Taipei, Taiwan.

This project began almost a decade ago, when we first started using the Clinical Record Interactive Search (CRIS) to study mental health service users with a diagnosis of personality disorder. Prior to our research little was known about the general health of this patient group.

Our first CRIS study on personality disorders found that people with this diagnosis have a substantially reduced life expectancy — 18 or 19 years lower than their counterparts in the general population. This finding spurred us on to undertake additional studies addressing further questions, including: What are the causes and predictors of early mortality for people with personality disorders? What is the general health status of this particular patient group?

The recent development of the CRIS-Hospital Episode Statistics (HES) linkage provided the ideal tool for the theme of our investigation. HES is a database containing details of all admissions, A&E attendances and outpatient appointments at NHS hospitals in England.

Data linkage is the joining of two or more independent databases that share a variable at an individual record level – for example, someone’s GP record and their hospital record will share a unique NHS number. Although datasets may be linked on unique ‘identifiers’ such as NHS number, these are all removed and the information is fully anonymised prior to any researchers being given access to it.

The CRIS-HES linkage allowed us to identify a cohort of patients with personality disorders (using CRIS) and then capture all of their hospital admission data for a range of physical health conditions over a given period of time (using HES). We were then able to calculate hospital admission rates for different types of physical health conditions for people with personality disorders and compare these with rates in the general population.

We found that individuals with a diagnosis of personality disorder are at a significantly higher risk of hospital admissions as a result of a wide range of physical conditions, including cardiovascular, respiratory, gastrointestinal, neurological, musculoskeletal, endocrine, blood and infectious disorders.

This finding speaks volumes, not only about the mental health problems experienced by people with personality disorders, but also their physical health, and supports the case for a whole-person approach to care. It tells us that caring for this patient population is not just the business of psychiatrists and mental health practitioners, it is the business of healthcare workers across the board.

This study and its findings contribute to the wider and growing area of research looking at the relationship between physical and mental health, as well as the renewed emphasis on integrated mental and physical healthcare services in the NHS.

Further research is needed to understand in more depth the higher physical health morbidity and use of health services in this patient group. The full paper, ‘General hospital admission rates in people diagnosed with personality disorder’, is published in Acta Psychiatrica Scandinavica. Read it online: doi.org/10.1111/acps.13004